by Daily Hodl Staff
in Trading 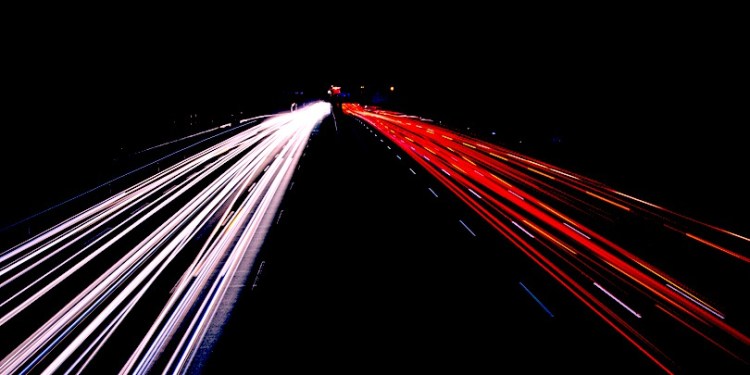 Coinbase has confirmed that it moved $5 billion in crypto to its upgraded cold storage infrastructure last week. The cryptocurrency migrations, which are part of the company’s larger plans to expand its number of digital asset offerings, accounted for a significant amount of the crypto in circulation: 5% of all Bitcoin, 8% of Ethereum and 25% of Litecoin.

Coinbase’s movement of $5 billion worth of cryptocurrencies (as valued the week ending Dec. 7, 2018) affirmed the strength of its blockchain-based infrastructure.

“The idea of moving $5 Billion on-blockchain was one we approached with a very high degree of caution. While we believe in the security of the blockchain, the number of moving parts combined with our absolute responsibility to ensure the security of funds in our custody meant that we needed to cover every possible scenario.”

Movements were made strategically to manage media speculation and the markets.

“Regulators and auditors were involved at every stage… One of the biggest things we were worried about is that we don’t move the market with this event, which is why we went to such lengths to coordinate with regulators and manage media speculation around the movements.”

The cryptocurrency that was moved were assets belonging to its millions of retail traders. Coinbase, the largest crypto exchange in the US, reportedly topped 13 million accounts last November.

Regarding Coinbase’s plans to expand its number of offerings, Martin says,

“We think it’s critical to our ability to serve the broad spectrum of assets out there as they come online.”

Coinbase Pro is about to launch four new Ethereum-based ERC20 tokens. Trading for Dai, Golem, Maker and Zilliqa are expected to go live in certain regions in the coming days.

Coinbase has been ramping up support for new cryptocurrencies as it continues to position itself as the go-to exchange where crypto investors can discover and trade digital assets that power a variety of blockchain-based projects. 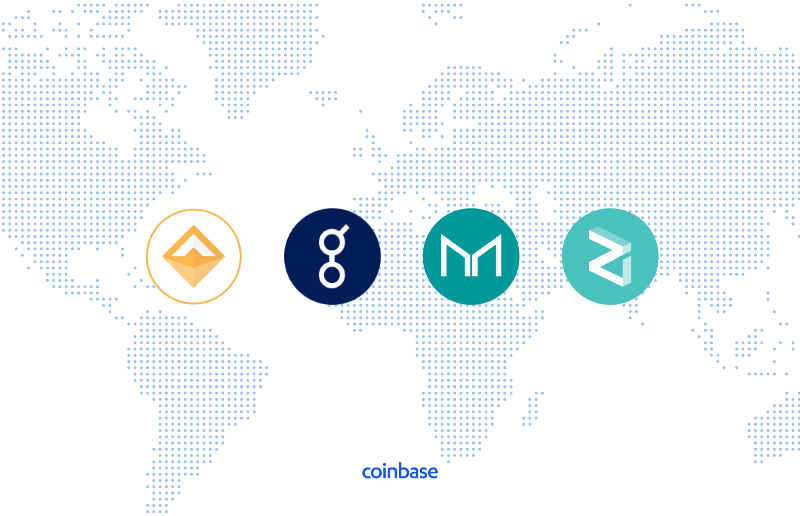 “We recognize that there are popular assets that we have not yet added to our platform. Our decision to add ERC20 tokens first arises in part from the relative ease of integrating the standard with our existing infrastructure, particularly from a security standpoint. However, as noted in our earlier post, we are exploring the addition of many new assets beyond ERC20 tokens on a jurisdiction-by-jurisdiction basis.”