by Daily Hodl Staff
in Altcoins 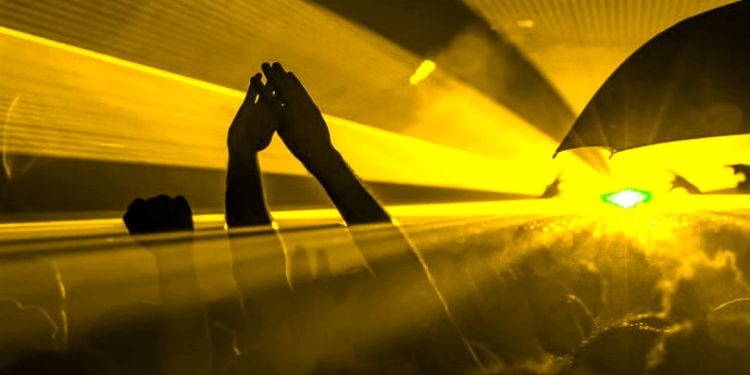 Max Keiser, Wall Street veteran and host of the Keiser Report, says reports that Iran is considering a shift to Bitcoin is a sign of what’s to come.

Iran is reportedly taking a second look at Bitcoin and cryptocurrency amid new economic sanctions from the US. As reported by the New York Times,

“Iran’s economy has been hobbled by banking sanctions that effectively stop foreign companies from doing business in the country. But transactions in Bitcoin, difficult to trace, could allow Iranians to make international payments while bypassing the American restrictions on banks.”

The Australian crypto exchange Independent Reserve just took a big step forward in its efforts to serve institutional clients with large amounts of capital. The exchange, which lists Bitcoin, XRP, Ethereum and Litecoin, says it’s now the first in the country to offer insurance coverage to its clients.

The startup’s Dharma Protocol is up and running in a closed alpha, allowing users to acquire loans using crypto as collateral.

The Litecoin Foundation and Beam have officially decided to work together to explore whether Litecoin should implement the privacy protocol Mimblewimble.

“We have started exploration towards adding privacy and fungibility to Litecoin by allowing on-chain conversion of regular LTC into a Mimblewimble variant of LTC and vice versa. Upon such conversion, it will be possible to transact with Mimblewimble LTC in complete confidentiality.” 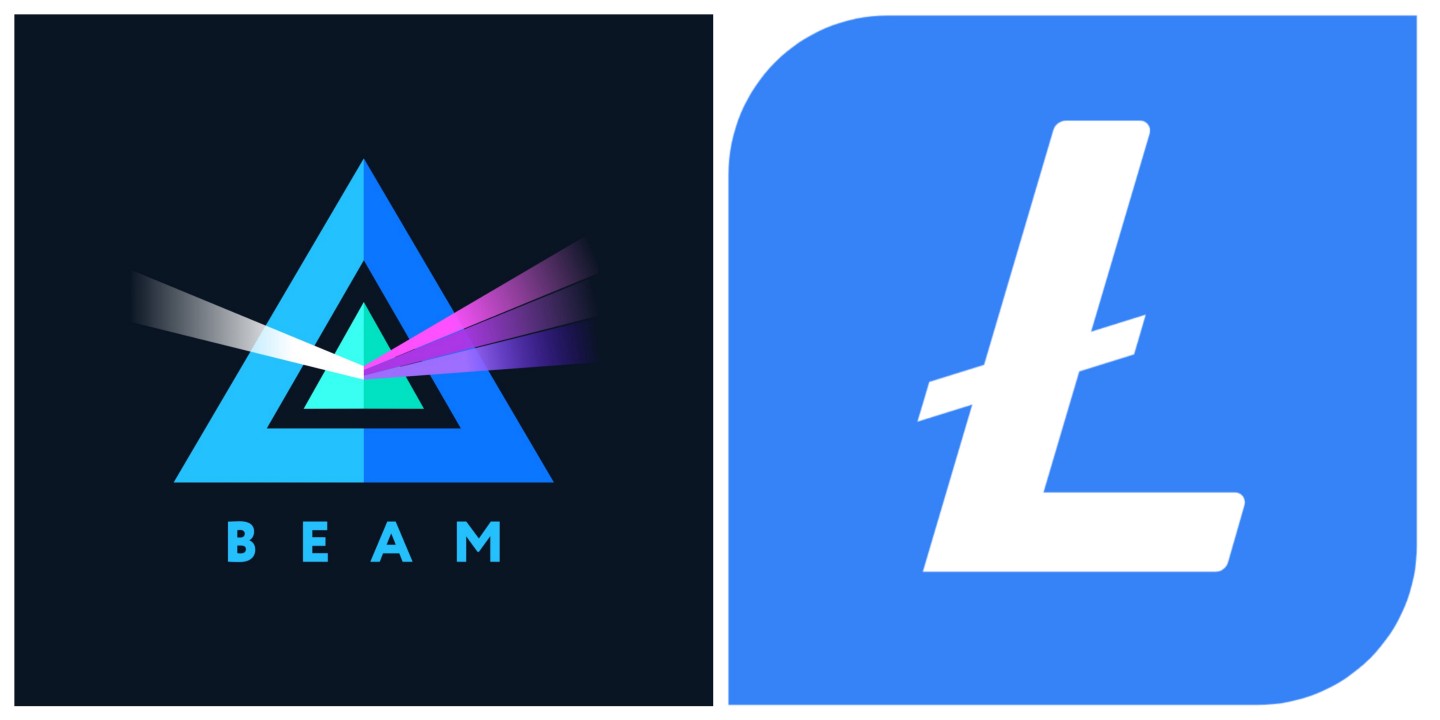 The payment platform says it services more than 1,200 merchants around the world, and integrates with online e-commerce plugins like WooCommerce and Shopify.

Happy to announce the addition of @BitTorrent's token the #BTT, to the CoinPayments platform! Businesses can now start accepting payments in #BTT through our integrations, to help support this project focused on a better internet, powered by the people!https://t.co/iqrlHPBVGF

IOTA just dropped the latest edition of the Untangled podcast. The episode explores how developers can combine hardware sensors with IOTA’s decentralized ledger.